PlayNetwork recently had the opportunity to participate in the Retail Asia Expo June 10-12, 2014 in Hong Kong as the official music provider and curator for the featured “Senses Generate Sales” zone, as well as for the VIP cocktail and gala dinner events. Drawing from our core inspiration of ‘evolving the way brands move consumers through immersive entertainment,’ we also produced video content for the stunning projection video wall on the expo floor. It was a captivating experience, hearing from attendees about the impact of APAC brands’ growing vision involving storytelling, emotional interaction, and the connection between voice and vehicle, which resonates deeply with PlayNetwork’s philosophy.

Though we officially opened in Hong Kong in late 2013, we hadn’t had the chance to properly celebrate. The timing around the Retail Asia Expo allowed us the perfect opportunity to share our story with retailers in the region. We invited industry partners and some of the most creative brands in the industry to join us at Faces Music Lounge, steps away from the Retail Expo floor.  Guests were welcomed to the party with a soundtrack specially curated by our Music Supervisor Dean Carlson.

Key tracks that were included in the Retail Asia Expo party mix include:

The evening was capped off with an exclusive live performance for the critically acclaimed Hong Kong band, Noughts & Exes. The combination of venue and artist was an authentic extension of PlayNetwork as a connected entertainment media company, bringing the DNA of our PlayLive series over from headquarters in Redmond, WA.

We look forward to continued local connectivity and growth and are excited to offer a hands-on approach to our work with brands in the APAC region. 谢谢 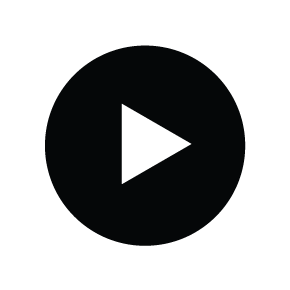 Today, PlayNetwork partners with 500+ brands with locations in more than 135 countries.