Katie Herzig’s recent performance at PlayNetwork lit up the PlayLive stage,  and many faces in the crowd, with her all-girl ensemble and catchy pop songs. No, she’s not taking a page from Jack White’s playbook; she reconvened with her full band later that night, adding the guys into the mix for their show at the legendary Crocodile in Seattle. We lucky PlayNetworkers were treated to a stripped down, intimate performance of songs from her 2011 full-length album The Waking Sleep and other past projects. Katie and crew played with precision and control, the two guitars and cello combining to create an even and balanced sound that complimented her hushed vocals very well. 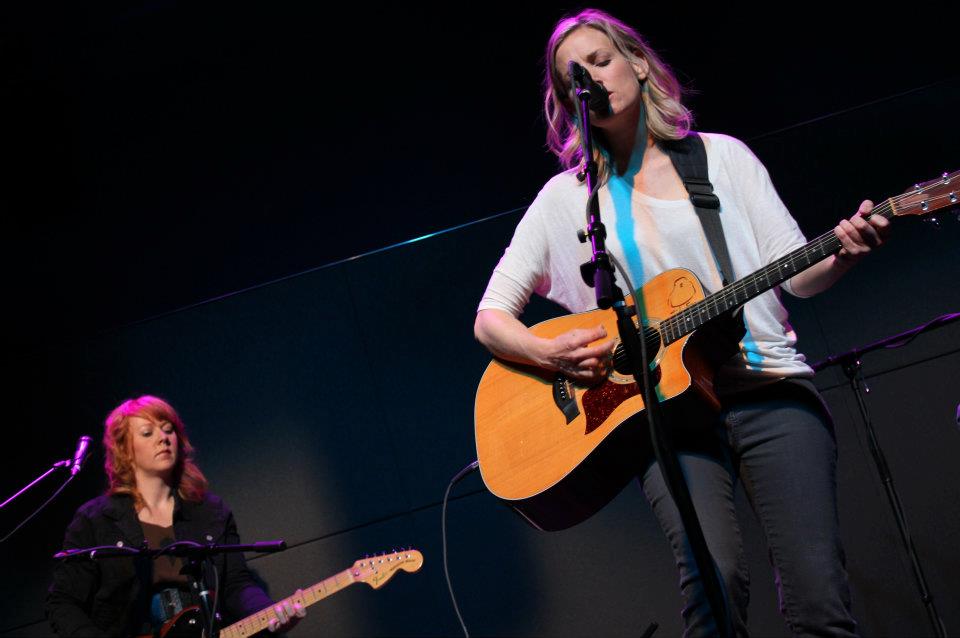 Her onstage banter between songs was a highlight of the set. Katie recalled accepting the challenge when called upon to relieve Fergie on a project for a movie soundtrack. The song born of that endeavor is the playful and irreverent “Hey Na Na” and due to complications onstage resulting from a tube amp and stomp box not quite getting along, the song was performed precisely in that manner (sorry for the inside joke, guess you had to be there). It was also fun to listen to Katie describe the experience of hearing her music played overhead while out shopping. Resisting urges to tell everyone in the store it was her voice coming through the speakers she played it cool, electing instead to quietly sing along while secretly hoping someone might notice. Everything about that story sounded very much like an artist describing the first time they heard themselves on the radio. So there you have it, straight from Katie Herzig: PlayNetwork is the new radio! (Actually, Katie Herzig never said PlayNetwork is the new radio, I just made that up) 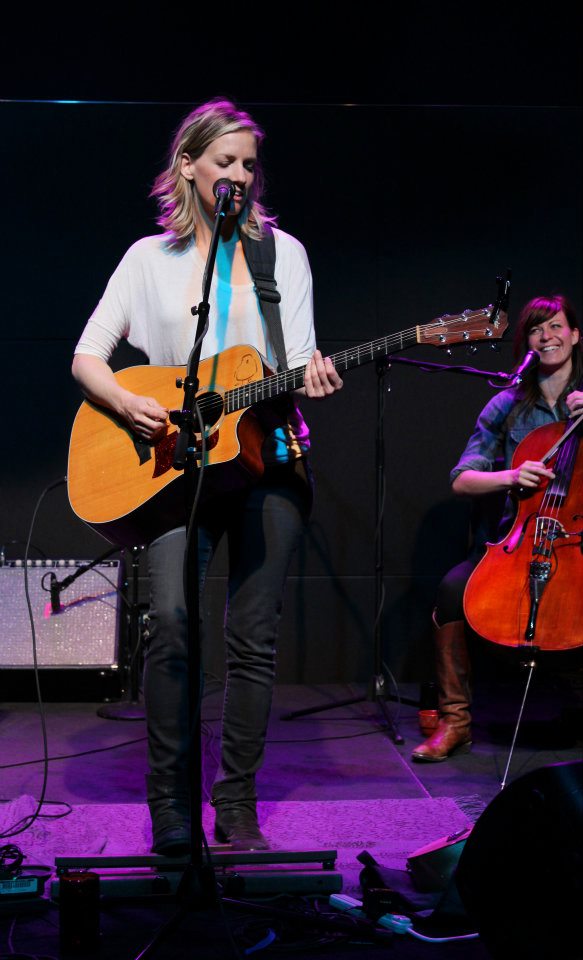 Anyway, it is no surprise that Katie recently heard her music played in a store somewhere. The average consumer almost certainly has as well. She was one of our most used artists overall last quarter, placed in practically every single brand that PlayNetwork works with. That is a testament to the quality of her songwriting and talent. So if you think you’re not familiar Katie Herzig’s music, chances are pretty high that you have been exposed to it at some point. As long as you leave your house every once in a while, that is.

We’ll leave you with a little something from her performance: