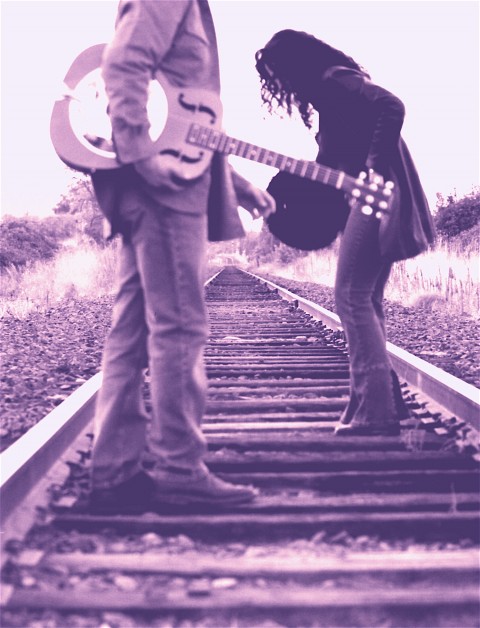 hat better way to start the Labor Day Weekend than with some music? We’re much obliged to take that advice and are happy to welcome Gypsy Soul to the PlayLive  stage, tomorrow, Friday August 31st at 2:00pm.

Gypsy Soul is a California based Celtic soul band led by Cilette Swan and Roman Morykit that sings catchy folk based pop/rock songs.

Their music has aired all over the world and been featured in numerous television shows including Felicity, Roswell, and Providence.

The pair met in Scotland and formed a creative partnership that’s resulted in over ten CDs-including the latest, Grace and Tranquility.

In honor of their 11th CD they are offering a free download of their new song, “Where Did We Go Wrong” available here: http://www.gypsysoul.com/

Click below to view one of their live performances from the Triple Door in Seattle.