The music supervision team at PlayNetwork saw over 6700+ albums, EPs and compilations added to our extensive music library in 2017. With so much amazing music to pick from, our Music Supervision team finally narrowed down their top 10 albums of the year.

Continuing our theme of top album write ups, we’ve enlisted seasoned Music Supervisor and Manager, Dean Carlson, who has over 25 years’ experience in the music industry. He got bit by the music bug early, first DJ’ing at his high school radio station, and then having a successful 15 year radio career afterwards. Dean even launched his own syndicated radio show heard in over 25 countries. Dean writes on why the new Mura Masa self titled album is one of his favorites of 2017.

Track: What If I Go?

I can remember exactly where I was the first time I heard Mura Masa and his single “What If I Go?” It was in my car listening to local station, KEXP, with my fellow PlayNetwork Music Supervisor, Alex Ruder. Masa is a 21 year-old DJ and producer from Guernsey, England, who innocently went from being a quiet, shy bedroom producer to one of the most sought-after remixers on the planet right now. I saw him perform live at a sold-out show here at the Showbox, and his originality and shear creativity shined on every song, all while jumping around the stage like a boisterous kid in a playground. His debut album is nominated for 2 Grammys this year, Best Electronic Album and Best Recording Packag; and is the first artist to be nominated as both a musician and creative director for the same album. 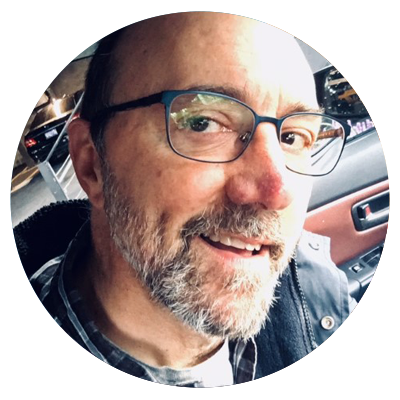 I’m Dean Sven Carlson, Global Catalog Manager here at the Octave Group/PlayNetwork, making sure we have the most robust and relevant, cleared music library for our worldwide client base.

I feel lucky to say that I’ve been in the music business my entire adult life, starting out as a DJ and Music Director at my high school radio station (Bellevue, Washington) segueing quickly to 10+ years in broadcast radio, playing the hits and breaking artists. I was introduced to Peter Gabriel’s WOMAD Festival in the late 90s and it changed my life, solidifying my love for modern global music, leading me to launch a syndicated radio show heard in over 25 countries and being more involved with international artists and labels.

I’ve been a Music Supervisor now for over 10 years, curating playlists for a variety of brands, and work closely with both the Curation and Licensing teams. I never stop listening to new music, and nothing makes me happier than discovering a new favorite band and turning someone onto them.