Thanks to my husband’s glorious mustache… 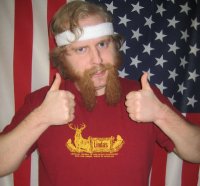 …and the rally stache contest we got tickets to see the one and only Larry Miller at Parlor Live Comedy Club in Bellevue, WA. This is the first time I’ve ever been at The Parlor. It was super fancy with a dress code, laser lights, and cabaret style seating. Little did I know this was the place for The Best Damn Trivia Night Ever on Tuesdays, Rockaraoke Wednesdays, and an Interactive Mafia Musical Dinner Theatre! Looks like I have to spend a little more time here now.

Performing four sold out shows, Larry was just great. I admit I was a little star struck the entire time. He mostly joked about how spoiled rotten Americans have become and tacked on the five stages of drinking at the end. Not only did I spend about ten minutes in hysterics while he was ripping on my husband and my hometown of Cedar Rapids, at the end I got him to sign his book and gave him a hug!!! 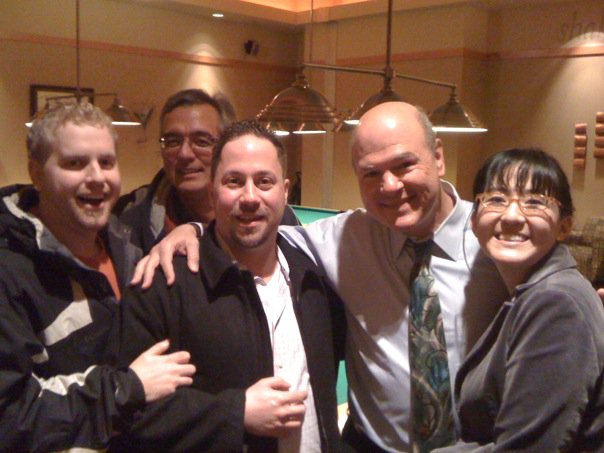