It’s that time of year… time to pick your top albums of 2013.  At PlayNetwork, we’re going to do it a little different this year.  Our music team picked their top 10 albums and then wrote a review for one of the albums that made the list.  We are going to feature 10 of these album reviews written by our music team.   Here is the first one, enjoy! 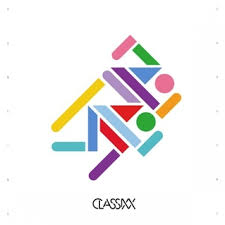 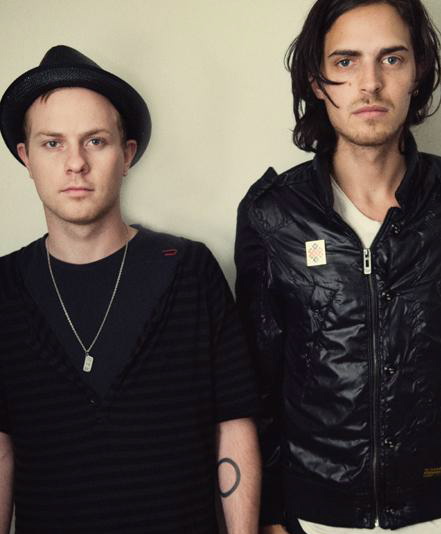 Following a steady string of hotly-tipped remixes and singles over the last four years, LA-based electronic production duo finally unleashed their debut studio album this past summer and quickly became a go-to soundtrack for the sunny season. Hanging Gardens showcases Classixx’s seamless blend of disco, house, R&B, funk and pop styles that mixes infectious pop singles with breezy dancefloor grooves, all with an impeccable 80s-influenced touch and a talented roster of diverse guest vocalists. The album also stands out with its flawless sequencing and pacing, undoubtedly the result of the duo’s long-running DJ backgrounds before embarking upon creating their own sounds in the studio. While it definitely provides an ideal summertime soundtrack, Classixx’s debut record proves it has legs and has been heating up the chillier seasons months after its initial release.