Your Sunday just got better!  Check out album review #3 of 10 featuring some of the best albums released this year. 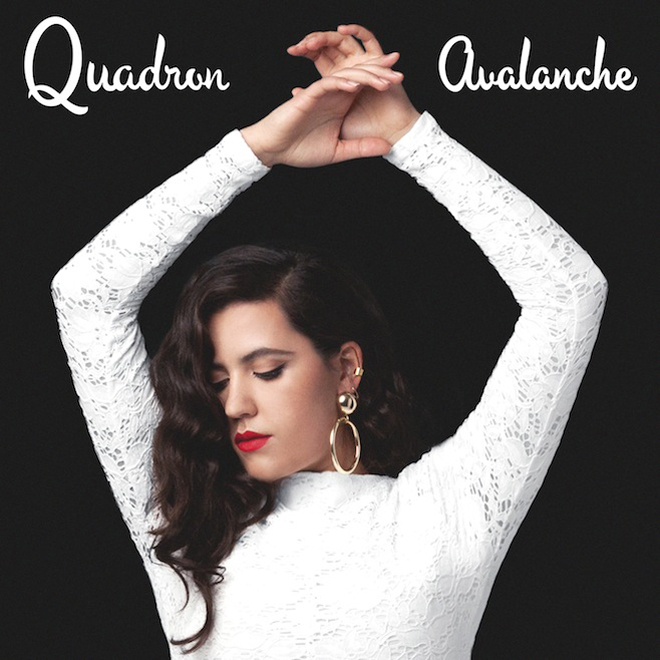 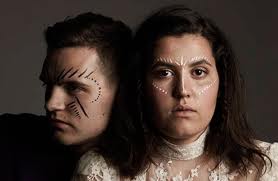 Electronic Soul duo Quadron released their sophomore effort Avalanche in March.  The Danish group, comprised of singer Coco Maja Hastrup Karshøj (Coco O) and musician/producer Robin Hannibal (also of the band Rhye) outdid themselves with this second album.  Singles “Hey Love” and “Favorite Star” are catchy and fun enough to be instant earworms, and slow jams like “Befriend” and “Something That You Like” are smoldering burners that could make Sade jealous.  It’s nearly impossible to listen any track off of Avalanche without moving a part of one’s body; tapping a foot, nodding a head, swaying hips or snapping fingers.  Quite possibly, all of these things would happen at once, and that is the mark of a really great album.