This review of Disclosure kicks off the second half of the 10 reviews of some of our favorite albums of 2013. 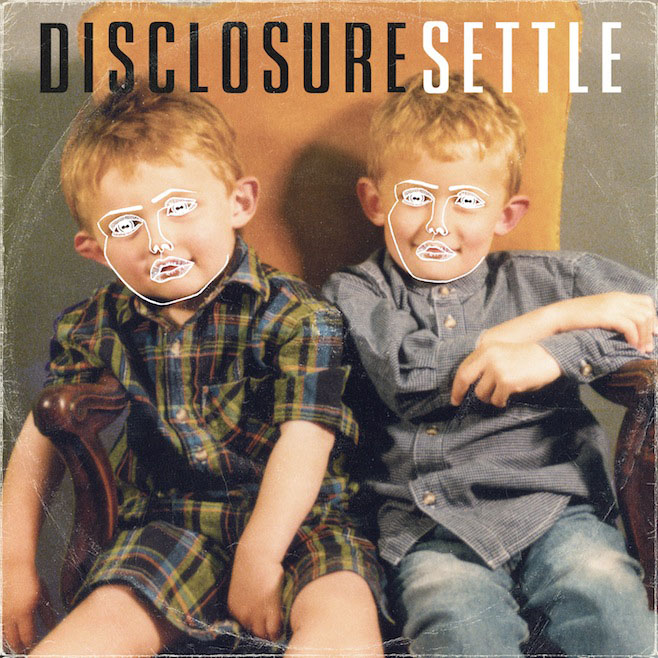 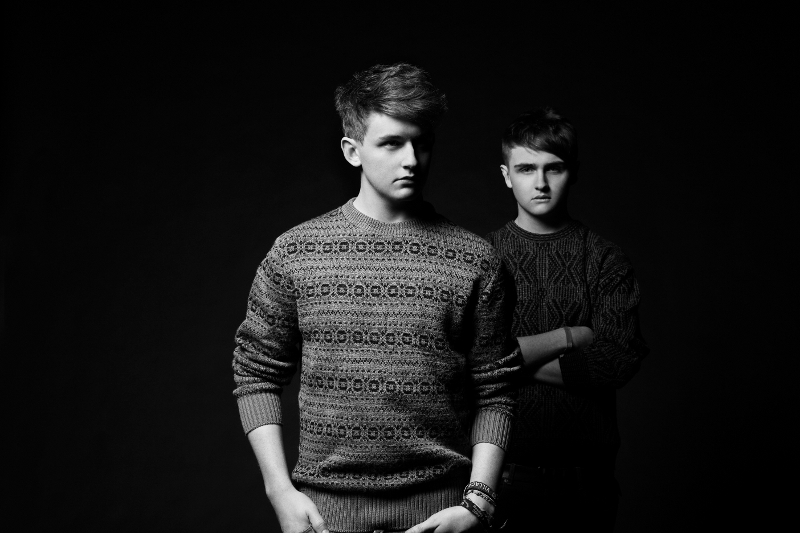 If I had to pick one defining album of 2013, it would have to be Disclosure’s Settle. Not only do teen prodigies Guy and Howard Lawrence manage to reach global popularity with Settle, they did so by focusing on a sub-genre that has yet to obtain mainstream success outside of the UK (Garage). As a fan of Garage, Deep House, Techno and other “4/4” genres that have kept dance music interesting for the past 30 years, it’s refreshing to witness emerging talent like Disclosure pay homage to the underground. Each song is an expertly crafted pop anthem, that doesn’t placate the listener with mainstream “EDM” production tricks used by David Guetta, Swedish House Mafia, Kaskade, Afrojack and the like.  In fact, it’s the unique production on Settle that makes the album standout both as a commercial and underground gem. Much album’s success is owed to the brilliant cast of guest vocalists Guy and Howard collaborate with, including Jessie Ware, Sam Smith, Eliza Doolittle, AlunaGeorge, Jamie Woon and London Grammar. You won’t find a more accessible underground dance album out there and in a world where cookie-cutter “EDM” has flooded the market, many are looking to Disclosure to carve out a new path.